We see koalas on screens and food wrappers, in books and advertisements, even at world forums. 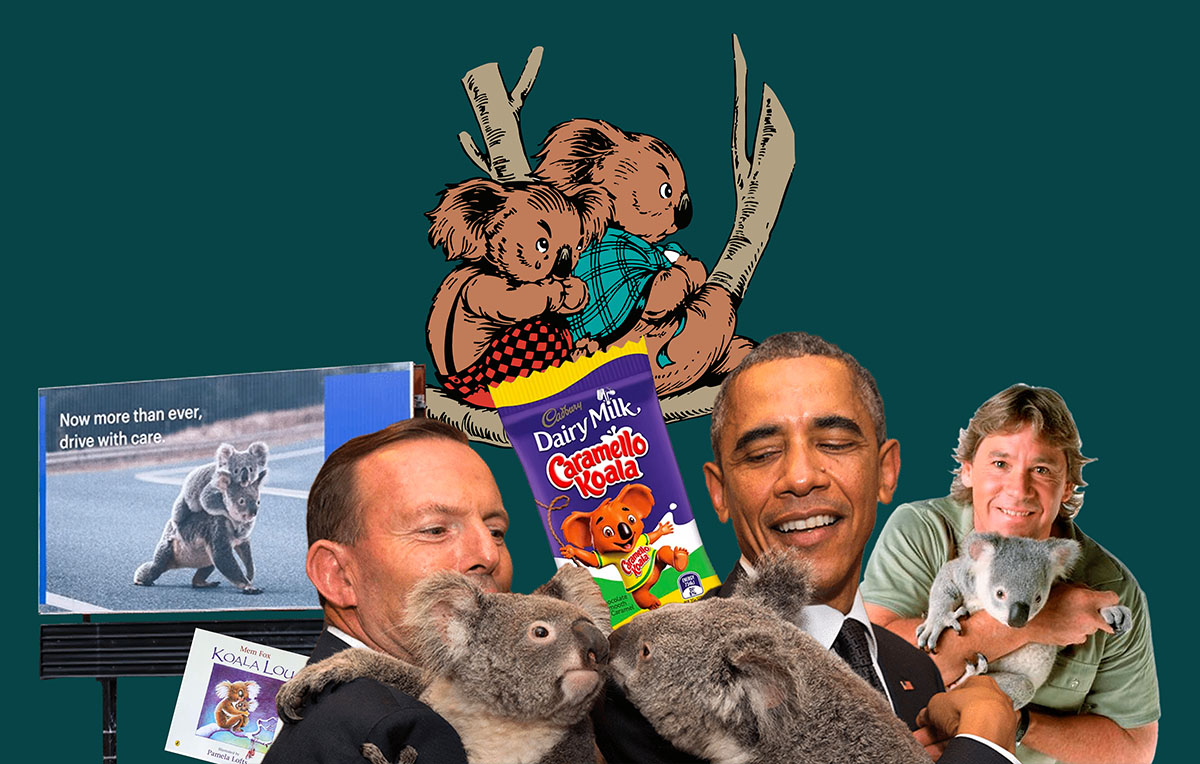 It is increasingly rare to see koalas in the wild — they are now vulnerable to extinction.

To understand why we’re losing koalas, we need to first understand their needs. Koalas are antisocial animals. More than anything else, they want to... 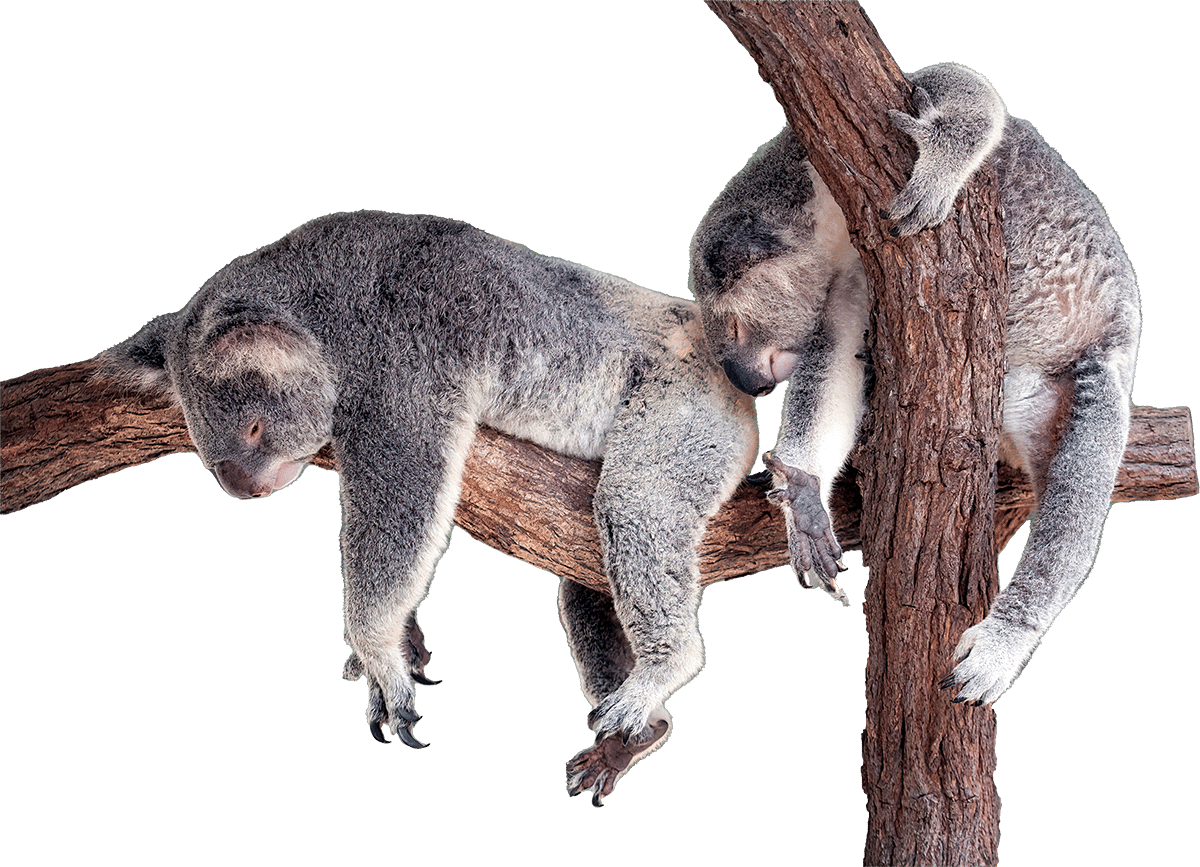 (around 500g of eucalyptus leaves per day) 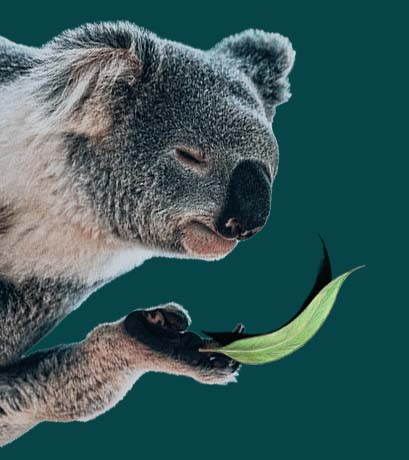 AND WIDE FORESTED CORRIDORS TO SAFELY TRAVEL BETWEEN AREAS

This footage is from forests near Bellingen, in the Coffs Harbour hinterland:

These forests are some of NSW’s highest quality koala habitat: large, interconnected, biodiverse forests with plenty of gum trees.

In NSW, there are about 100,000 hectares of similar high quality habitat. Many of these areas are hotspots for urban development.

Just 16% of this core koala habitat is currently protected as national park.

19% is NSW state forest, meaning it is open for logging and urban development.

The remaining 65% is on private land, where owners can clear land with little oversight.

This is the fire scar of the 2019–20 bushfires, where one quarter of hubs were scorched and one third of the state’s koalas perished.

These areas have been koala country for thousands of years.

So, why are we losing them?

Where and how do koalas live?
2

Why are we losing koalas?
3

What are we up against?
4

Help us find a win-win for koalas.